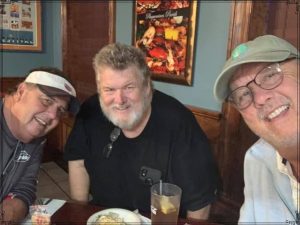 In the Kitchen with Captain Raymond

Legendary doesn’t even begin to describe the taste. Cut into 6 wedges (or 4). Made to order! Don’t forget the napkins! Big enough to feed your family of 4 with some left over!

Have you ever thought of the origins of the Muffuletta? This sandwich has a reputation in New Orleans! I believe it’s the ultimate in indulgence!

So you think it’s just another sandwich?

Hands down, it can put your sub sandwich to shame. Take your traditional sandwich and then beef it up. Layer upon layer of meat and cheese. (think epic!)

Where did the Muffuletta come from?

To learn the history behind it, I searched the world (ok, the web) to find all the scandalous details for you!

Sure, you’ll find lots of rumors (also known as history) circulating. The Muffuletta was brought to New Orleans from Sicily. I’m pretty sure it was not in a ladies’ handbag, but you never know!

I have it on good faith, Central Grocery was the first deli to serve this sandwich. Hands down, it’s one of the best, that is, unless you come to my kitchen!

What if you live out of state?

What happens when your tastebuds demand action? Well then, locally, you can find numerous options. If you are out of state? Then, you’ll find a multitude of shipping options!

Do you know how easy they are to assemble? Read on as I teach you how to build the best Muffuletta!

Make this on Gameday Sunday! Give me a shout and let me know how you served your Muffuletta! Was it room temp or did you heat it up? What’s your choice?

Want to know what’s next up?
Keep your eyes out, you never know what I’m cooking up in the kitchen! 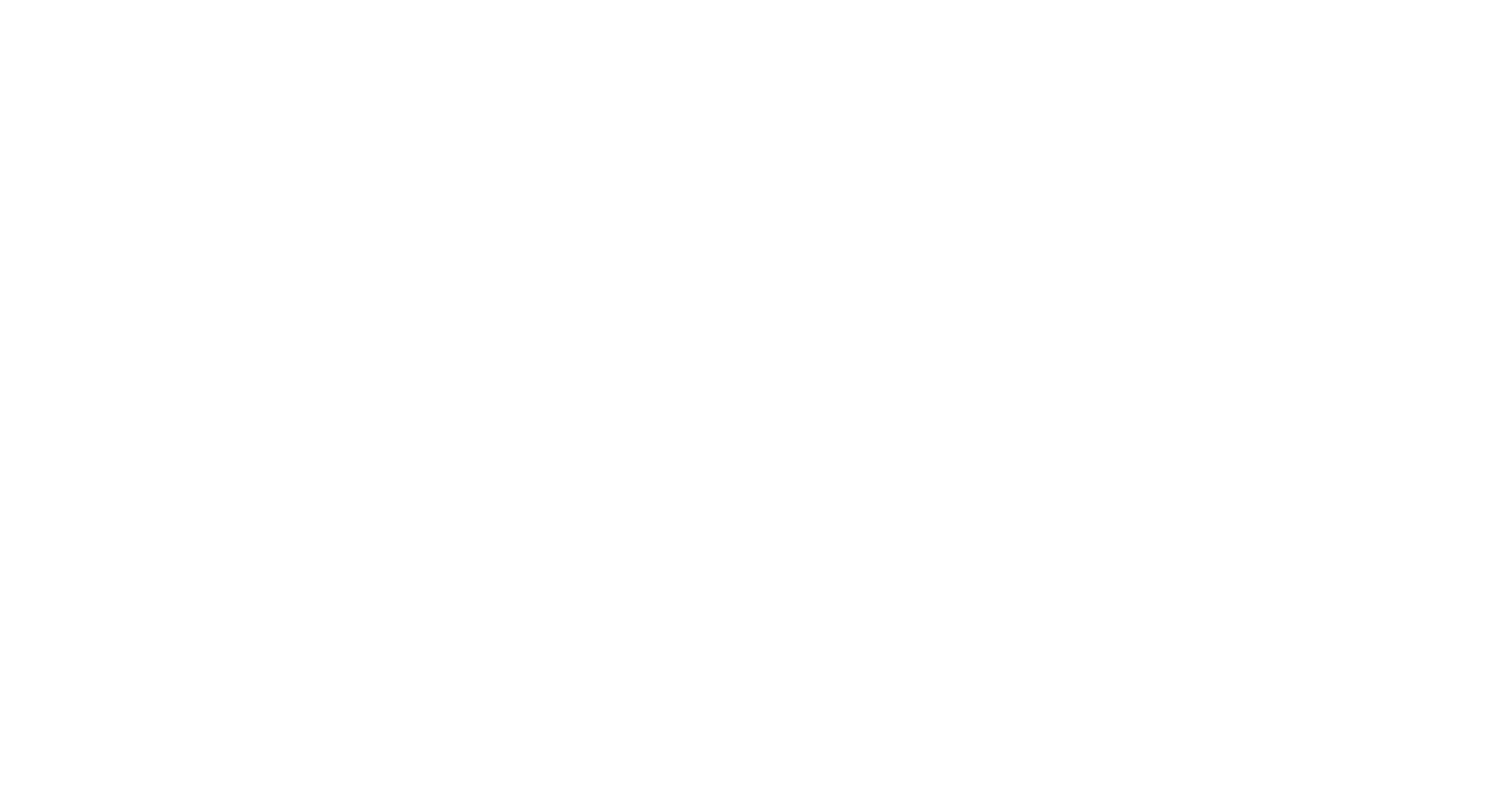